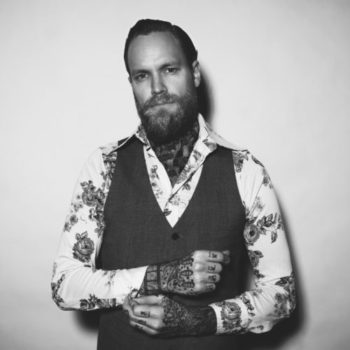 EVERYONE. IS. GONNA. WANNA. MEET. THE REG.

A filmmaker by trade, an adventurer by choice, and dancer by birth. After over a decade in the Toronto film scene, Reggie (or ‘The Reg’ as nobody calls him), grew tired of selling his soul by making commercials for big brands. He took said soul back by selling his house, along with most of his worldly possessions and moved into a 10 X 7 travel-trailer. Canadian winters are a no go in his tin can so The Reg spends his half year in the American south, making short films about fellow nomads on his own shillings. Yes, gone are the days of being a multi-thousandaire, but The Reg has truly found himself and his calling. That calling in mid-September, you didn’t ask??? Revcon 2017!!!