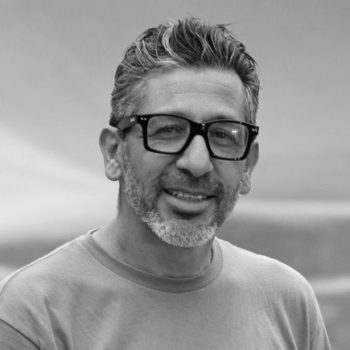 Elguera, who was given the nickname “El Gato” (Spanish for “The Cat”) early on in his career and is known as a legend in the sport. He is one of the early innovators of vertical skateboarding

In May 1979, Elguera received the title of U.S. Amateur Skateboard Association Champion. He then went on to the professional circuit and became Skateboarder of the Year[3] (a Skateboarder Magazine readers’ poll, but still significant, since the sport was relatively unknown at the time) along with receiving the “Most Spectacular New Maneuver” award for inventing the “Elguerial”, a skateboard maneuver named after him.

In 1980, Elguera went on to win the 1980 Gold Cup Series of skateboarding and became the World Champion for the 2nd year in a row. Some of the tricks, which have enabled him to play a major part in skateboarding history, include the Elguerial, the frontside rock-n-roll, the fakie ollie and the frontside invert, which he perfected. Elguera also performed in the music video “Freedom of Choice” for the new wave band “Devo”. However, Elguera soon developed a substance abuse problem that he struggled with for several years.

Eddie, now in his 50’s, still competes worldwide and continues to rank in the top 5 of the Masters Division on World Cup Skateboarding. He is considered an innovator, legend and mentor by many in the skateboard industry including Tony Hawk, Steve Caballero, Christian Hosoi and Eric Koston.